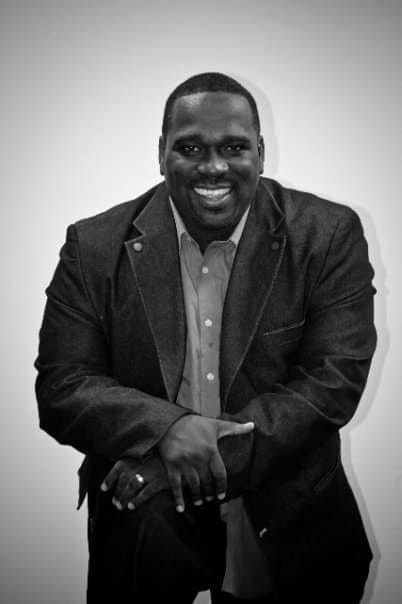 He is Home! by Lisa Johanon

I met Tony when he was 15 years old as I was trying to recruit students for a new ministry with Detroit Youth for Christ. As he always tells the story, he didn’t want to stay at Cooley High School but did so that this new ministry could happen. Because of his obedient spirit and willingness to help in any way possible, he rose to be a phenomenal student leader who really could have run everything without adults except for that driving thing. He was a student leader at the largest Campus Life club in the city with attendance ranging from 60-70 teens weekly.

Tony continued to grow spiritually and when it came time to start Central Detroit Christian CDC, Tony was right there as the first employee (plus Harriett Smith). His love for people and children in particular was attractional and our programs grew and grew. He knew everyone’s name and address and loved to visit peoples’ homes sharing about CDC and about Jesus of course. I estimate that over the course of his 25 years with us that Tony touched over 10,000 lives. Everyone knew him and he was everyone’s “Uncle” or “Dad”. I can’t tell you how many times he or I would call a mom to discuss the discipline problem we were having with her son or daughter and she would say “tell Tony to get his belt off and whup his/her behind”. He even volunteered at the school to help as the Discipline Officer because the principal knew the depth of relationship Tony had with families.

We would often joke with each other that he was Ezra and I was Nehemiah. He took care of the people and I took care of the bricks and mortar that served the community. We learned how to work with each other, learned how to forgive each other and finally learned how to anticipate each other. Tony knew my quirks and as part of “his” onboarding of a new staff person, he would be quick to let them know that you don’t touch my blue pen, or she likes it when you push in your chair. And when I would raise my voice telling him to stop that would just make him spout out even more. He loved to walk the halls and greet everyone and when he asked you how you were, he was not content with a one or two word answer. God gave him great wisdom that he willingly and lovingly shared with so many.

In July, Tony turned 50 and there was a big celebration that his church put on for him. Only Tony could have a worship service birthday party. Regardless, he got to hear how much he was loved and admired. I am grateful for that. In August, Tony’s mother passed away suddenly. That hit him hard. As much as Tony was a prayer warrior for CDC and so many people, it was his mother who was a prayer warrior for him. One week after the family had her funeral, Tony passed away (8/30/19). He was sitting in my office talking with me when he suddenly passed away. He had taken that week off to grieve and take care of personal business, but came in at my request so we could shoot this video, the story of our relationship–of a black man and a white woman who knew each other for 35 years and tried to serve God. Sadly, we never got to tell that story together, but how grateful I am for that last hour we had together before God called him to come home.

The shock of his death rang throughout the community. Hundreds came out for a candle light vigil and even more for his funeral. If only he could have seen and known how loved he was, but all of that is meaningless to him now as he gets to be with the King of Kings and hear from Him, “Well done good and faithful servant!”

He touched many lives and many lives are forever changed because a man named Tony told them about a savior named Jesus. 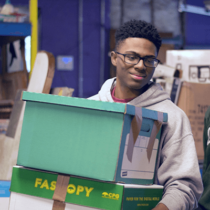 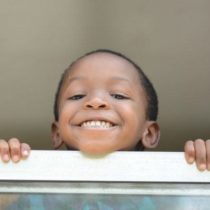